The Cold War Revisited - Terrorist aim to strike at the heart of Egypt !

Ongoing Intelligence, HUMINT and Anti-Money-laundering (AML) operations within the core of Al Qaeda network have revealed a group of mainly Egyptian nationals that aims to strike at the heart of Egypt and the Russian Egyptian alliance. The hard targets vary from government structures and embassies to, on the high end, the Suez Canal and the Aswan Dam.

Egypt says that Russia's intervention in Syria will curtail the spread of terrorism help deal a fatal blow to Islamic State in the war-torn country.

"We believe Russia's intervention, given its capabilities, will serve to limit terrorism in Syria and eventually eradicate it"

Cooperation with terror cells in the MENA and specifically Egypt enable execution of attacks around the globe.

AML investigations identified links to the decade(s) old support base with members of The Egyptian Muslim Brotherhood and never eradicated support base of Al Qaeda. Both organisations enabled the worst terror attacks in recent history.

The quality of rarely used resources, such as large anonymized money transfers, special weapon supplies and transport, indicate that the conspirators seek to strike a high value target with Geo-strategic and/or international significance.

In Egypt the targets with international significance are foreigners, tourist and water related infrastructure.

The hard targets vary from government buildings and embassies to, on the high end, the Suez Canal and the Aswan Dam.

Both 'water' projects are vital to Egypt's economy and at the same time symbolize the heart of Russian Egyptian relations. About 12% of global trade passes through the Suez Canal. Every year 19,000 ships pass through the canal, according to the Suez Canal Authority - an average of 51.5 ships per day.

Every year Egypt earns between $5 billion and $6 billion in revenues from the Suez Canal - $13.5 million per day. 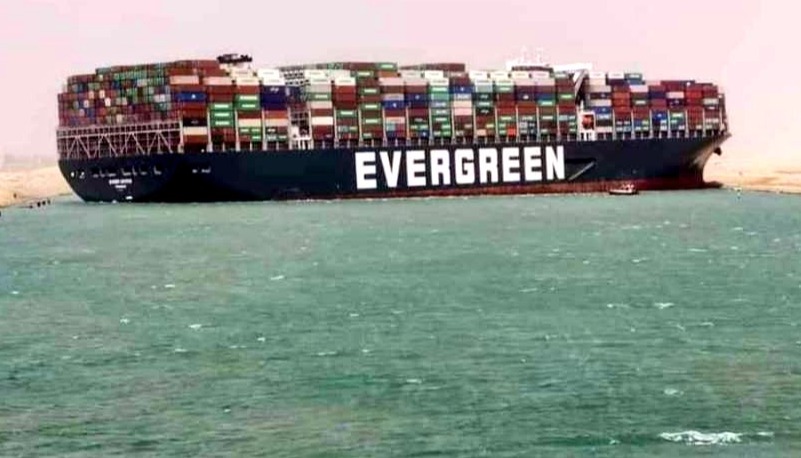 Russian Egyptian relations are firmly embedded in Egypt's recent history and at the start of the cold war when the Soviets rushed to Egypt's aid to build the Aswan Dam after the United States withdrew its offer of financial aid to Egypt to help with the construction.

Egypt and Russia Back to the Future

Supported by Soviet arms and money, and angry with the United States for withdrawing its promise to provide funds for construction of the Aswan Dam, Egypt seized and nationalized the Suez Canal leading to the Suez crisis.

Today the U.S. suspension of military aid to Egypt has created an opportunity for Russia to exert influence in the Middle East. Russia is to establish an industrial zone for Suez Canal in Egypt and help build a nuclear power plant in Egypt

- Struggling for Egypt - or Maybe Not

- Russia is still determined to establish an industrial zone, and lend Russian expertise to build a nuclear power plant in Egypt